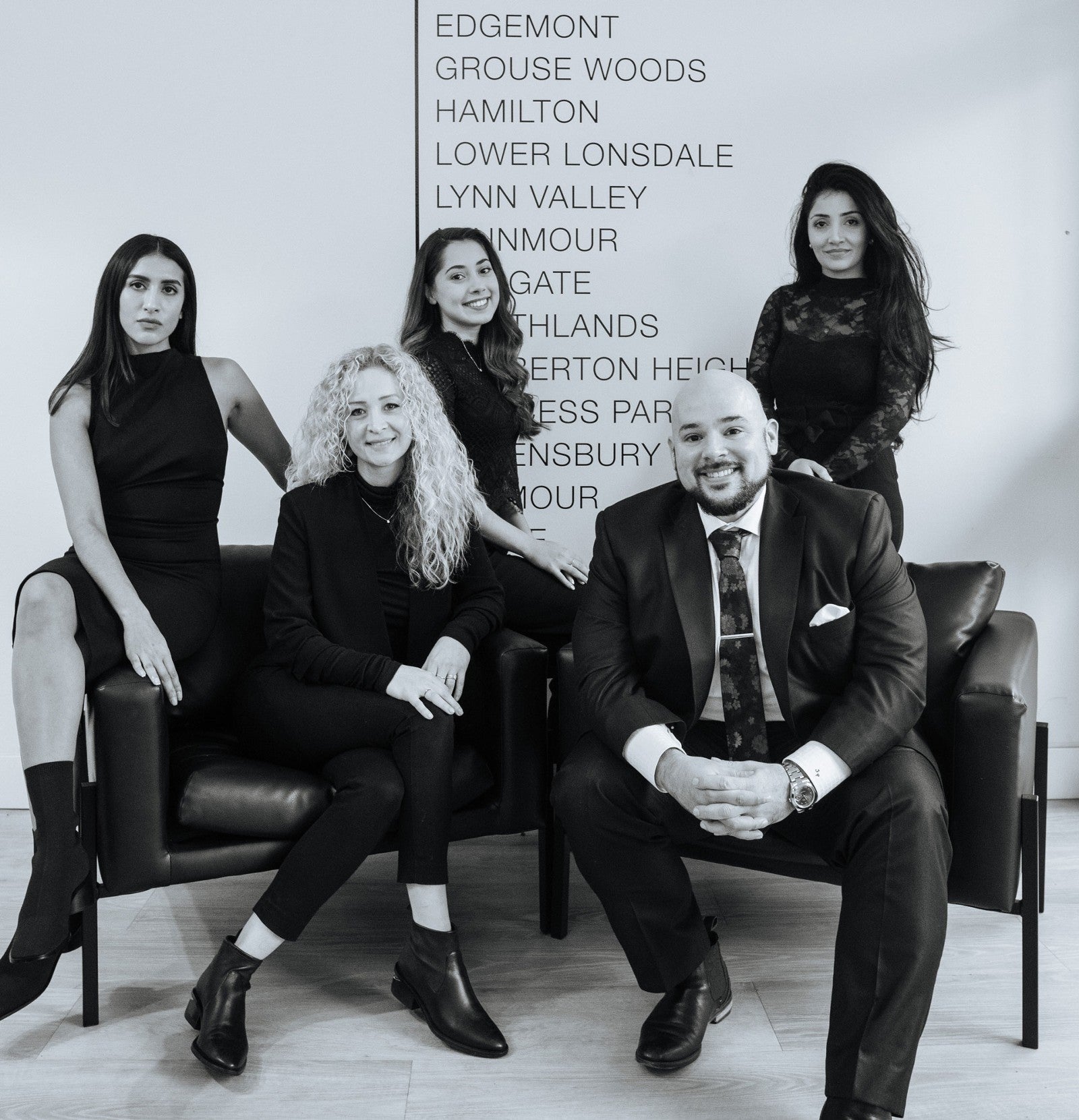 Jon Pezzente has been successfully selling luxury real estate on the North Shore for over a decade. He was born and raised in North Vancouver, and is proud to call this city his home. Jon's proven marketing system, professionalism, and passion for real estate has been recognized by earning the coveted Presidents Award, which recognizes the top 1% of realtors in all of Greater Vancouver. He has also been acknowledged as the #1 producer in his office, earning the prestigious Million Dollar Award, and the prominent Pinnacle Award, from Sutton Group, which recognizes outstanding sales achievements. He has also been honoured with the Master Medallion Award over the past few years.